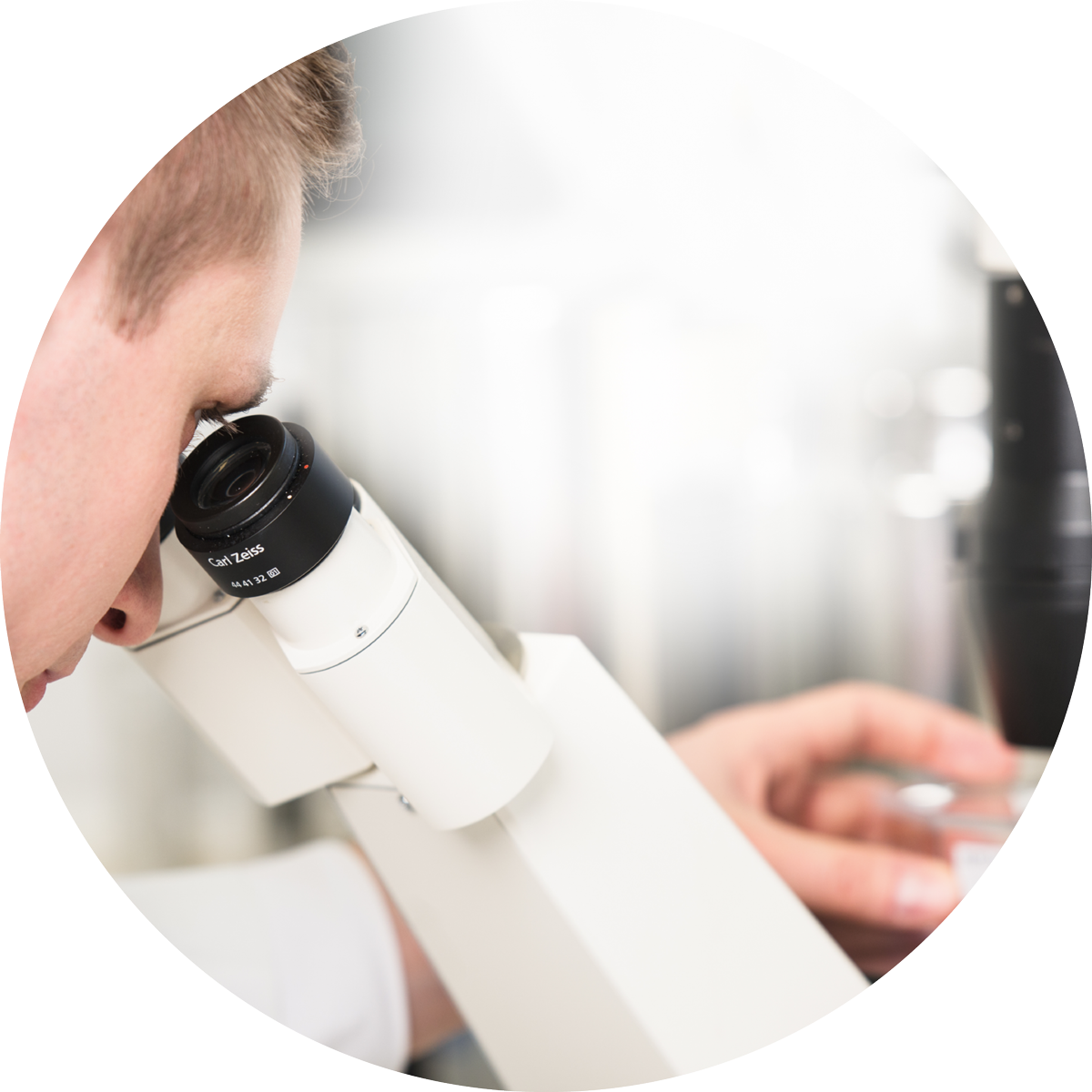 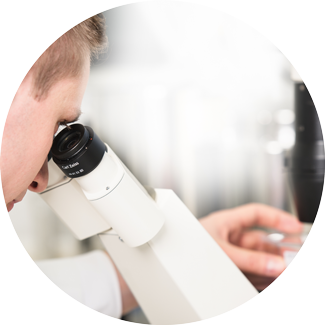 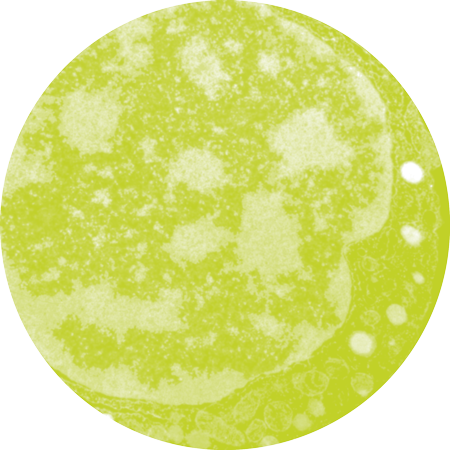 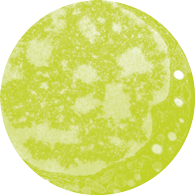 Melanocytes are dendritic cells of neuro-ectodermal origin within which melanin is produced of tyrosine. The latter is passed to surrounding keratinocytes in the form of so-called melanosomes. Melanin provides for effective protection of skin against ultraviolet radiation. Melanin production is regulated through both UV radiation and melanocyte-stimulating hormone (MSH). Increased amounts of MSH, for example, are produced in concomitance with Addison’s disease, which becomes manifest in brownish discoloration of skin (tanning). An important role is played by melanocytes or melanocyte precursors in the following diseases: vitiligo (or white spot disease), melanoma, dysplastic naevus, lentigo, melasma, BK-mole syndrome and albinism.